The Perrin family has cultivated its love of wine for several generations. The story begins at the beginning of the 20th century with Château de Beaucastel, the jewel of Châteauneuf du Pape.

Pierre Tramier acquired the estate in 1909. Subsequently, his son-in-law, Pierre Perrin, followed by his son Jacques, developed Beaucastel and the estate's vineyards. Today, the 5th generation continues the family passion.

The strength of the Perrin family lies in their ability to combine the talents of each individual to bring their vineyards to life. But always under the aegis of common values: absolute respect for the land and the terroir, biodynamics as a philosophy of life, the search for truth, balance and elegance.

Since 2006, the Perrin family has been a member of Primum Familiae Vini, an association that brings together the 12 most important winemaking sagas in the world, including wineries such as the French Rothschilds, the British Symington Family Estates, the Italian Marchesi Antinori and the Spanish Vega Sicilia and Bodegas Torres. 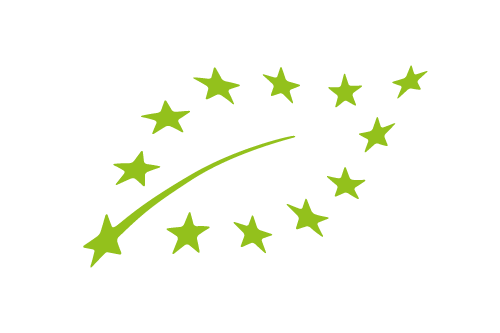